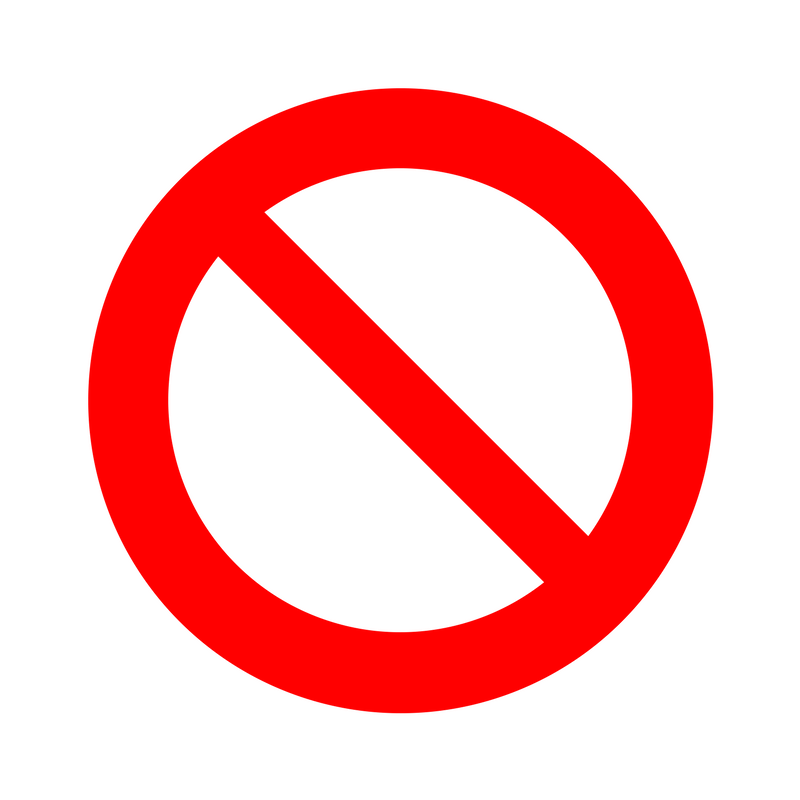 When San Diego sellers start thinking about the steps to sell a house, the words “renovate” and “repair” often come to mind. Most of the time this is because it can be easier to sell an up to date house versus one in need of a total overhaul.

That being said, it does not mean that San Diego sellers should tackle these problems on their own.  The reality is that many sellers end up with an even bigger problem after they attempt to fix something themselves. This can make the situation worse.

While you might think it is a simple process to add in a new light or update fixtures, San Diego sellers should instead call in a professional to run these new wires.  The older the home the more likely a problem can be occured when trying to install any new electrical components. As a result, this can be a dangerous situation and can cost a lot down the road to fix.

This is also important for your home inspection. When an inspector comes through, he or she is going to want to know who did the work on electrical projects.  If it is a DIY project, there will be red flags raised. And any issues that are found will need to be repaired.

Leave the Pipes to the Plumbers

Sure, there are simple plumbing problems that a San Diego homeowner deals with all the time.  However, if the seller is starting to take apart pipes and is not sure of what the problem is, they are getting into a plumber’s territory.  Unless it is a simple fix and nothing needs to be taken apart it is better to call the professionals instead of risking flooding the house.

Without knowing a lot about drywall, it can be hard to fix any problems with the walls.  A home seller can easily paint their walls for a fresh look but they may not know how to replace or fix an area where there are holes or cracks.

As you prepare to sell a house, avoid making the problem bigger and just hire a professional to fix the wall.

Adding in simple updates to a heating or cooling system is a good way to appeal to buyers.  Everyone wants to save money while still being comfortable in their home. But San Diego sellers who try to fix or update these systems run the risk of ruining their wiring in the house.  Not to mention they could seriously injure themselves or the new owners after they move in.

Some appliances are easy to install. Simply have them placed where you want them, plug them in (like a new refrigerator), connect them to water if needed (like a new washer), and you are all set.

But installing a system that has never been in the house can be a big project.

One such scenario is putting a dishwasher into a home that did not have one before. As a result, dishwasher installs often wreak havoc on homes.

When installing a dishwasher there needs to be new drain lines under the appliance.  Installing these drain lines can get tricky and many owners end up flooding their kitchen when it goes wrong.  Trying to fix that mess can cost them even more if they have to replace their floor.

Preparing your San Diego house to sell is often a delicate balance of doing what is needed without overspending. It can be easy to think about saving a few dollars by undertaking projects yourself. But be aware that some of these DIY ideas can end up costing you more than calling in the professionals from the start.